Warm Up to NYC in Winter at The Sherry-Netherland

Welcome to the Insider's New York! Pull out your woolen wraps and join us for the winter season when less is more. We're talking about enjoying far fewer crowds for wonderful year-round things to do and places to go in NYC. 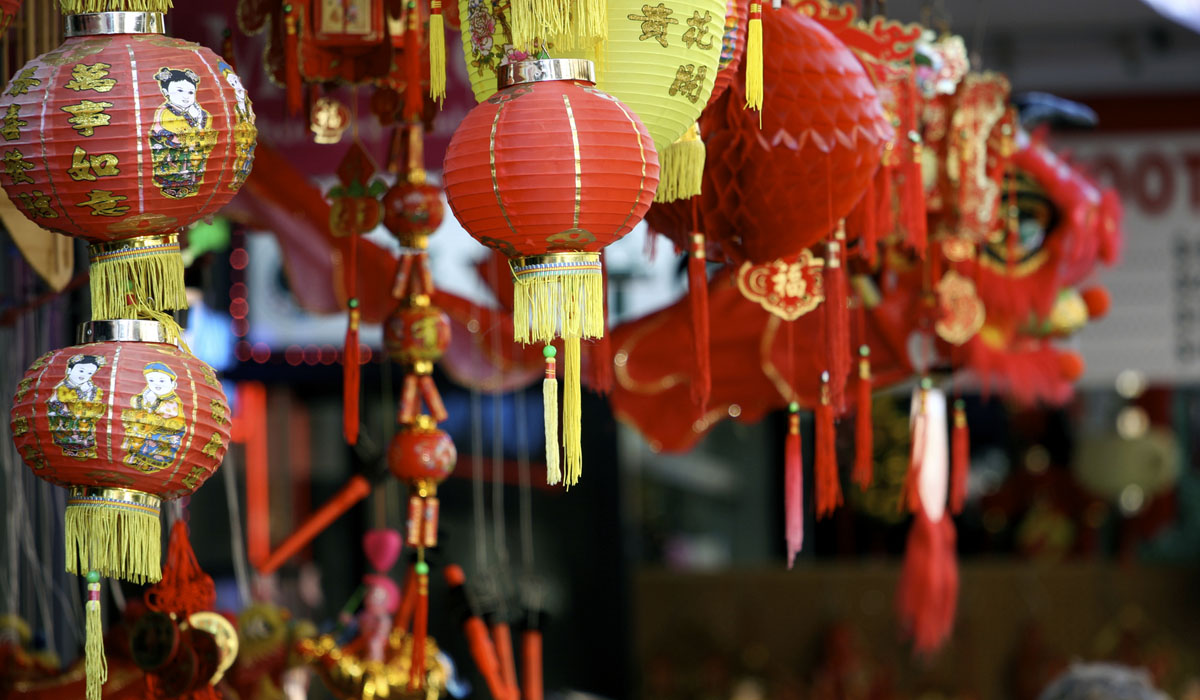 Our Favorite Things to Do in Manhattan Right Now

There are lots of reasons — including hit musicals and great museums — why New Yorkers secretly adore this time of year. As insiders know, there are compelling reasons why we call winter in New York City the "secret season."

Winter is Ideal to Catch the Best Broadway Shows

Reason #1: Avoid “sold-out” shows. January through March are the quietest months for Broadway ticket sales. With an annual attendance of more than 13 million theatre goers, less competition at the box office is especially good news for visitors. This is the opportune moment to catch the smash hit "Hamilton." The 2021-2022 winter season features three out of four of the longest-running musicals of all time: “The Phantom of the Opera,” “Chicago,” and “The Lion King.” Bring the kids, too. Current child-friendly musicals are “Wicked” and “Aladdin.”  Best of all, Times Square and 40 Broadway theaters are within one mile or less of The Sherry-Netherland.

The Metropolitan Museum of Art is Less Crowded in Winter

Reason #2: Admire art masterpieces. Top Manhattan museums, such as the Metropolitan Museum of Art, are best appreciated without crowds. Visit during the winter months to stand close enough to admire Van Gogh’s swirling brush strokes on a canvas he considered among his best. Step back far enough from another oil painting to appreciate its lines and proportions, which Van Gogh called beautiful. Join a docent for a tour of museum highlights, children’s art trek, sketching at Sunday studios or an art history lecture. The museum's record-breaking annual attendance of 7 million keeps climbing, placing the institution among a handful of the world’s most visited. So, it’s a treat to spend the better part of a winter’s day wandering at leisure through quiet galleries and taking time to contemplate the magnificent ancient Temple of Dendur.

Reason #3: Usher in the Year of the Tiger. On Feb. 12, 2022, the Lunar New Year Parade snakes their way through Manhattan’s Chinatown, one of America’s oldest Chinese communities. More than 500,000 people are expected for the annual spectacle featuring elaborate floats, marching bands, lion and dragon dances, musicians and magicians, Asian acrobats and performers. The Lunar New Year Parade kicks off at 1:00 p.m. from Mott and Canal streets. Bring your camera down to Chinatown to say so long to the Year of the Ox. Why not stay for dim sum?

The NYC St. Patrick's Day Parade is the Oldest in the World

See more of the reasons why so many of the best things to do in NYC are truly cool in winter.

'Secret Season' with The Sherry

Experience the "secret season" when you stay at our Central Park boutique hotel. View our special offers and feel like a true New Yorker at our luxury hotel apartments.