At New York City’s beloved Lincoln Center for the Performing Arts, just a 20-minute walk from The Sherry-Netherland, David Geffen Hall is home to the New York Philharmonic-Symphony Orchestra. 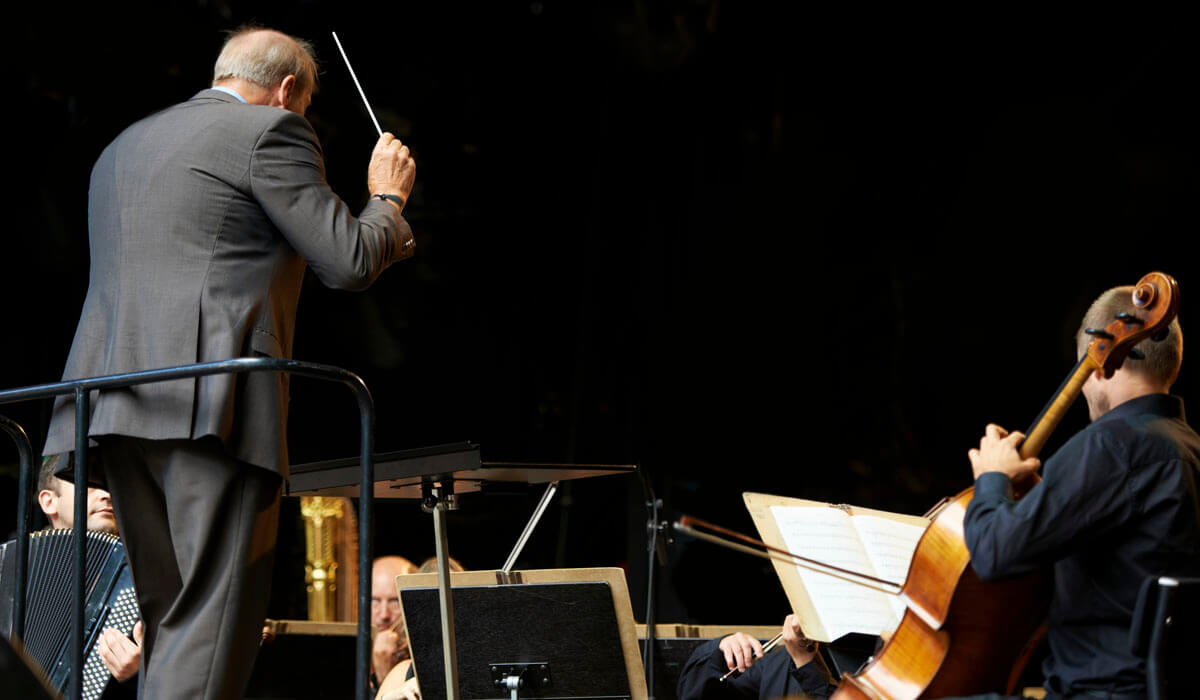 What's in a Name

Since 1962, Lincoln Center has been home to one of America’s oldest musical institutions, captivating New Yorkers and visitors alike with outstanding symphony orchestra performances by the New York Philharmonic.

A series of renovations and acoustical improvements has seen the 2,738-seat venue through two name changes in recognition of major philanthropic supporters. Originally opened as Philharmonic Hall, the building was known as Avery Fisher Hall from 1973 until 2015, until the ribbon cutting marked its re-opening as David Geffen Hall.

The orchestra has had a storied past beginning with its first concert in 1842 in the Apollo Rooms on Lower Broadway to an audience of only 600. More than 175 years later, the New York Philharmonic now attracts fans by the thousands, setting an all-time attendance record at a 2004 event of 14,000 concertgoers.

Tickets are now on sale for all shows and can be purchased here.

Stay at The Sherry

Take in the sounds and sights of New York City on the short walk from Lincoln Center to The Sherry. There's no better way to end a night with the New York Philharmonic than falling into your luxurious bed in our fifth avenue hotel. For more help finding the best things to do in New York, contact our concierge.

Begin a Family Vacation in NYC